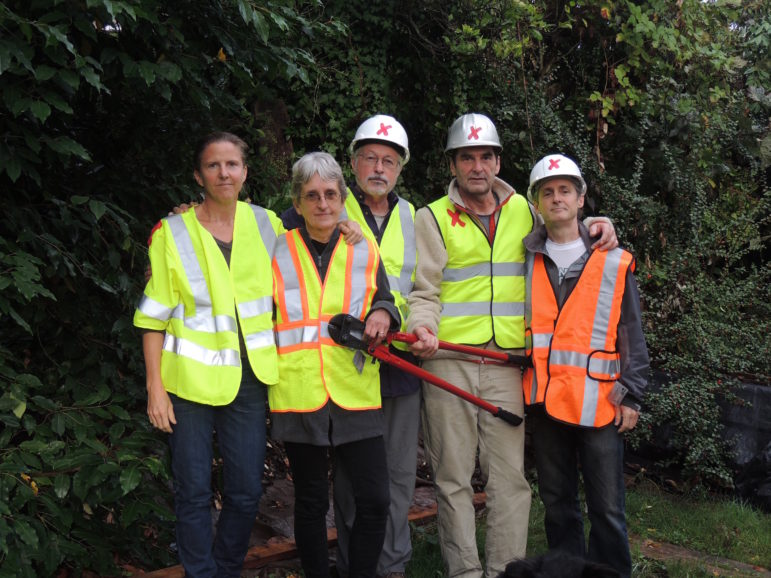 The morning of October 11, 2016, was chilly on the northern plains. Low sun glinted on prairie grasses and on the emergency turn-off valves of the five pipelines that burrowed from Canadian tar-sands oil fields into Minnesota, North Dakota, Montana, and Washington. At 8:30 a.m., people wearing hard hats and yellow safety vests approached each of the pipelines. With bolt cutters, they let themselves into hurricane-fence enclosures. In several locations, one person videotaped the action while another cut the chains that immobilized the valves. These people, men and women, were not burly roustabouts; several were decades past middle age. It took all the strength they had to crank the heavy wheels on the valves. But when they had closed the valves on all five pipelines, the entire flow of crude oil from Canadian tar sands came to a stop.

The shutdown was an act of moral necessity, the Valve Turners explained. Global warming caused by burning fossil fuels is a desperate emergency, so shutting the emergency valves was exactly the right response—an act of sanity in a dangerously surreal world.