No Jail Time for Leonard Higgins 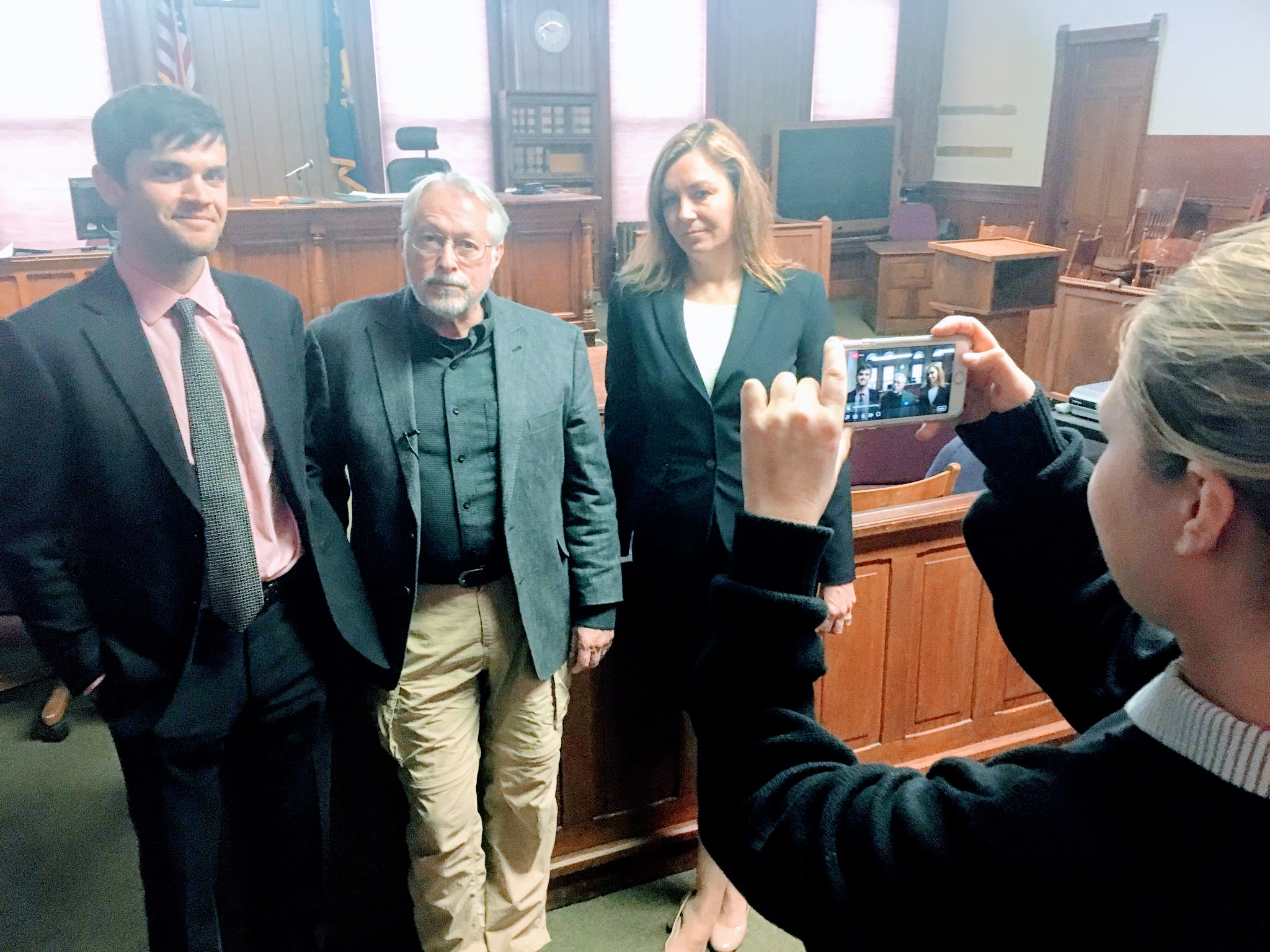 Today in Fort Benton, Montana, Leonard Higgins was given a deferred sentence of three years for shutting down the Spectra Express pipeline, meaning he is on probation for three years and can be incarcerated if he violates it. If he does not, the conviction will be removed from his record; this, the judge said, was due to the nature of his offense, selfless and nonviolent. He will pay approximately $4,000 in restitution and other court imposed fees. This isn’t justice. Justice would have been the necessity defense and a full vindication, which Leonard will continue to seek in his appeal. This is quasi-justice, but quasi-justice without incarceration feels pretty good.

The journey from action planning to valve turning to legal aftermath has been emotionally charged throughout, and having dinner with Leonard, friends and family tonight was one of the most potent times we’ve shared so far.

Leonard remaining free makes the injustice of Michael Foster’s imprisonment in North Dakota sting sharper. Before Michael shut down Keystone, he helped organize Washington youth to sue for action on climate, the state version of landmark federal litigation brought by Our Children’s Trust currently making its way through the courts. The judge in Washington issued the first ever ruling ordering an agency to cap and regulate greenhouse gas emissions. In the subsequent years, Governor Jay Inslee, the ostensible climate governor, has failed to do anything of the sort. Youth involved in the litigation all over the country are gearing up for a day of action, and if you want to support Michael, there’s probably no better way than to help youth take action to make their voice heard in court. For more details about how to help contact Sue Lenander. 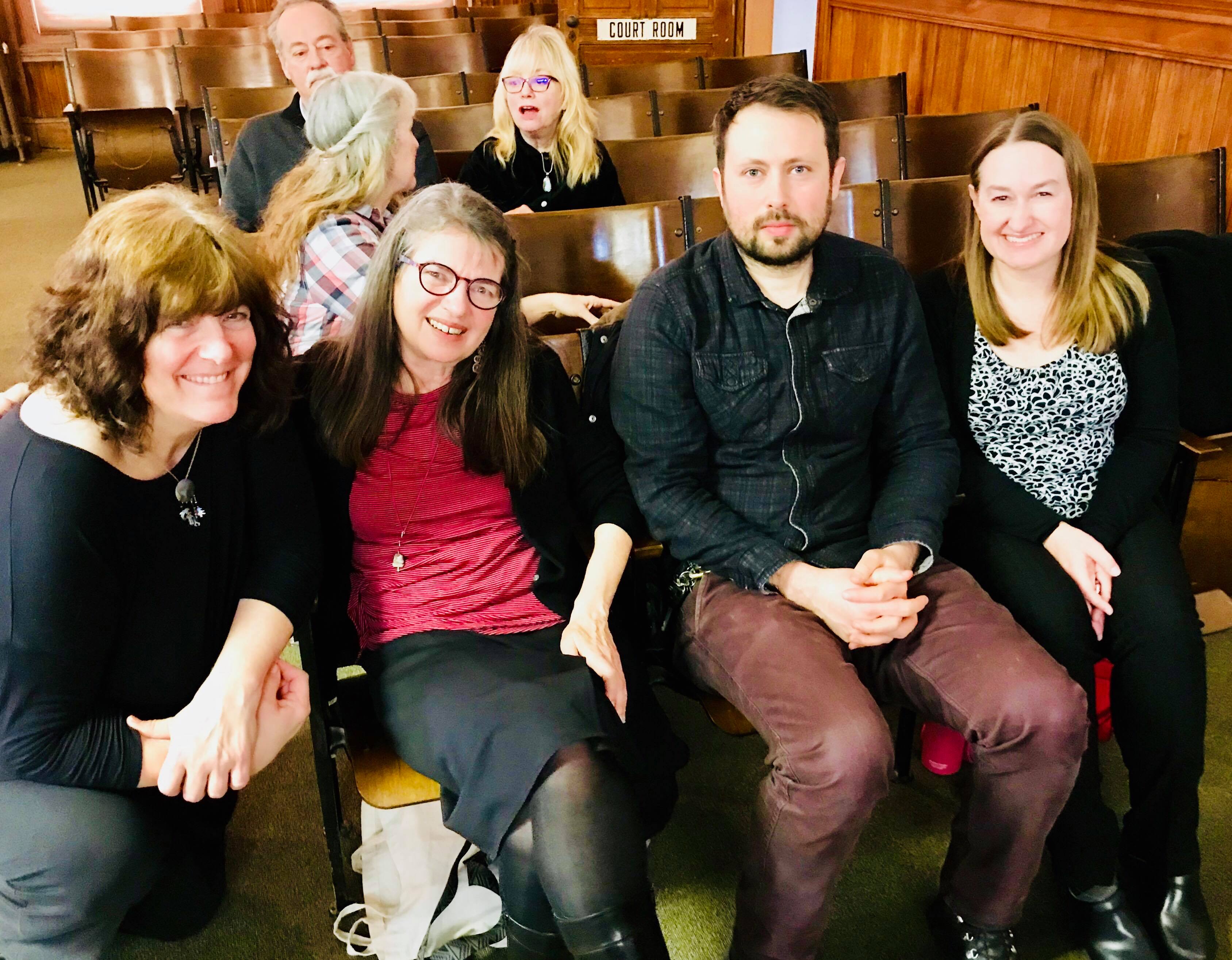 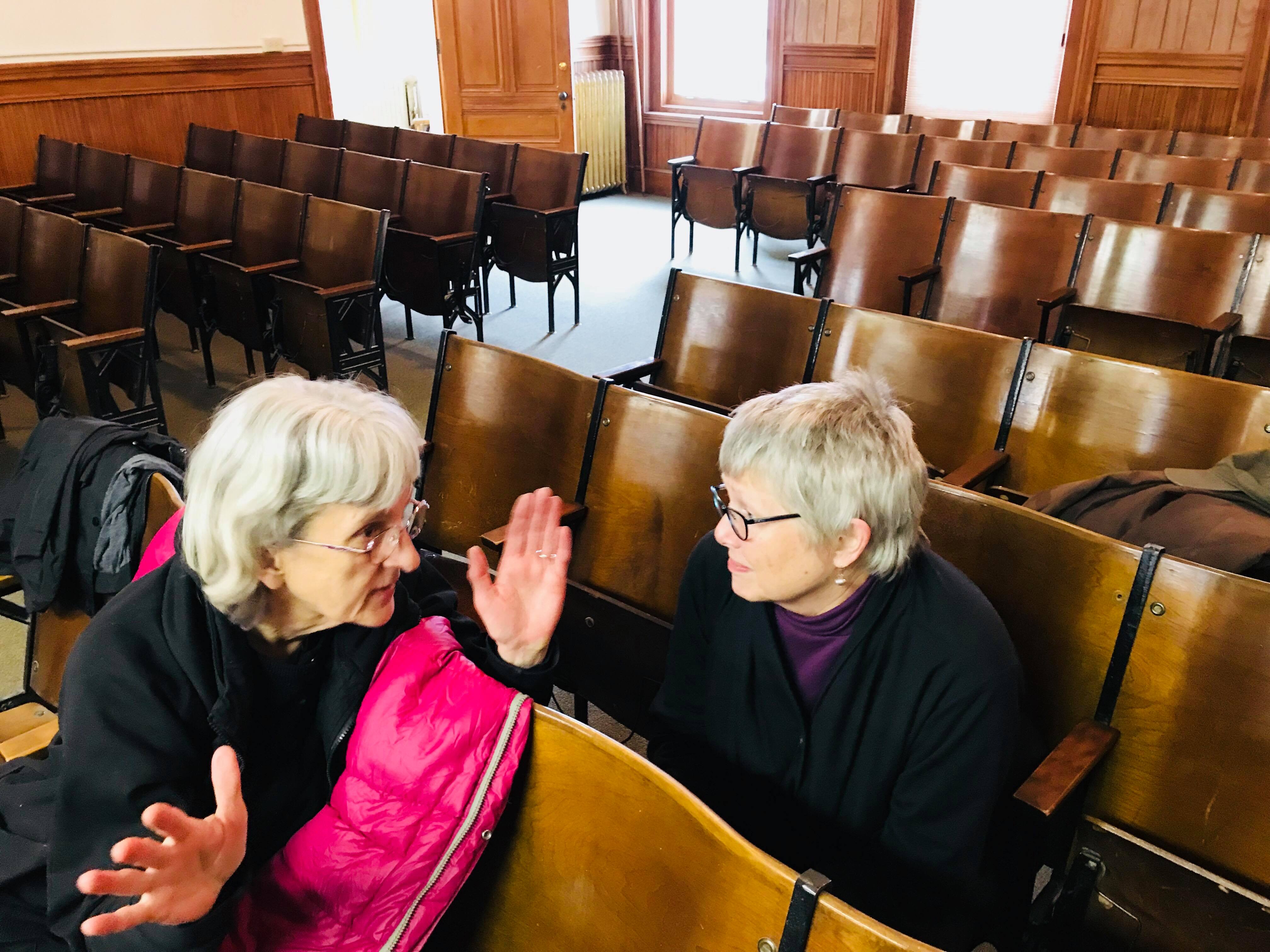 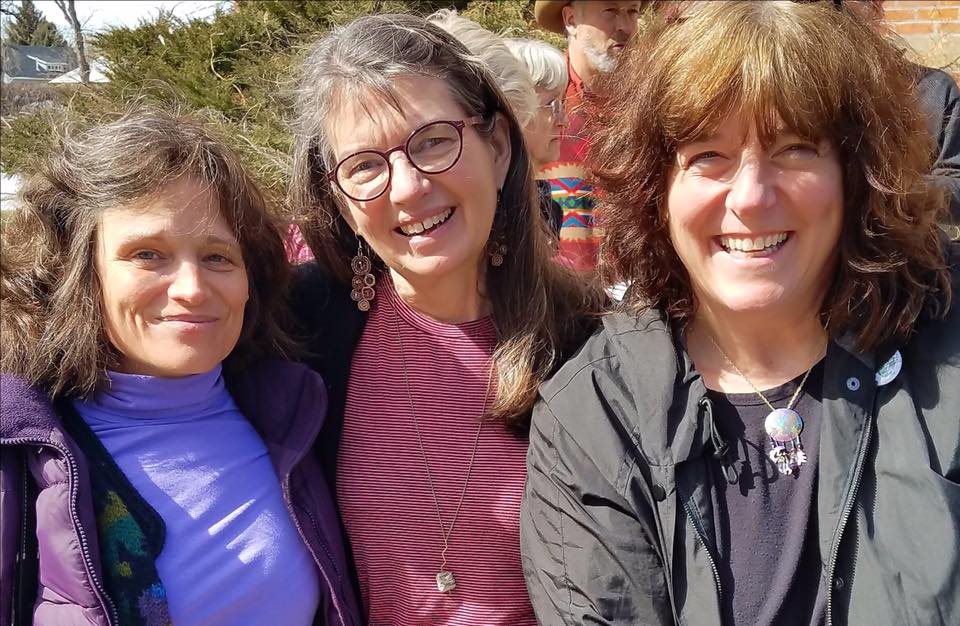 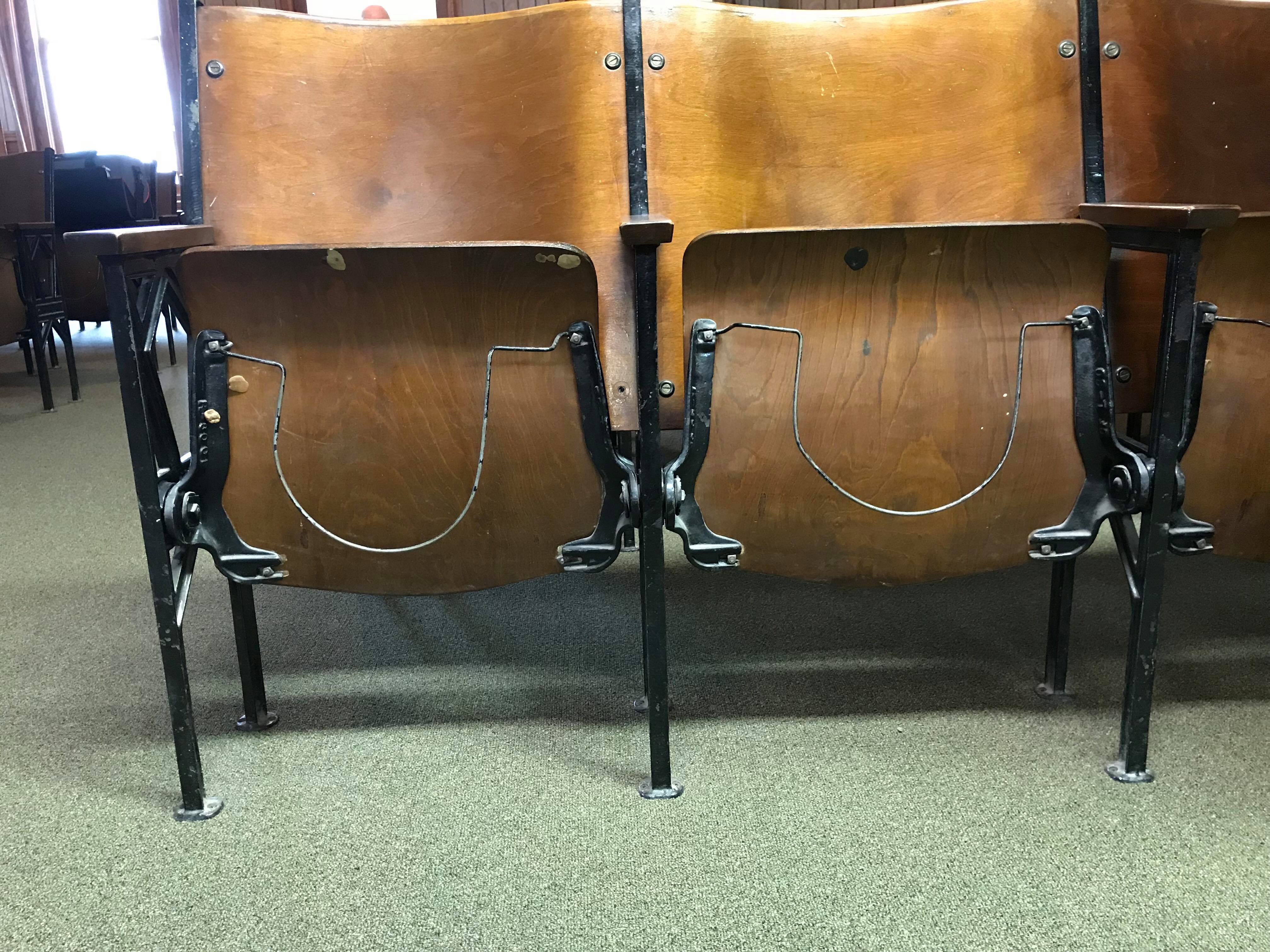 Leonard left the courthouse today, with his lawyers, determined to appeal the decision in order to be allowed his full 6th amendment rights and the opportunity to present a full defense as to his motivation before a trail of peers. (He like Ken Ward, was barred from full testimony at his trial, and barred from presenting the necessity defense with the full scope of climate science). Support the valve turner’s appeals to make legal history by presenting a defense of necessity on acts to save the climate.

Appeals are underway in Washington, North Dakota, and soon Montana. Necessity defense in climate cases is a rapidly evolving area of law, the stakes of which are rising as climate change accelerates, and as more citizens protest fossil fuel extraction and expansion amid an intensifying crackdown on protest and citizen action. 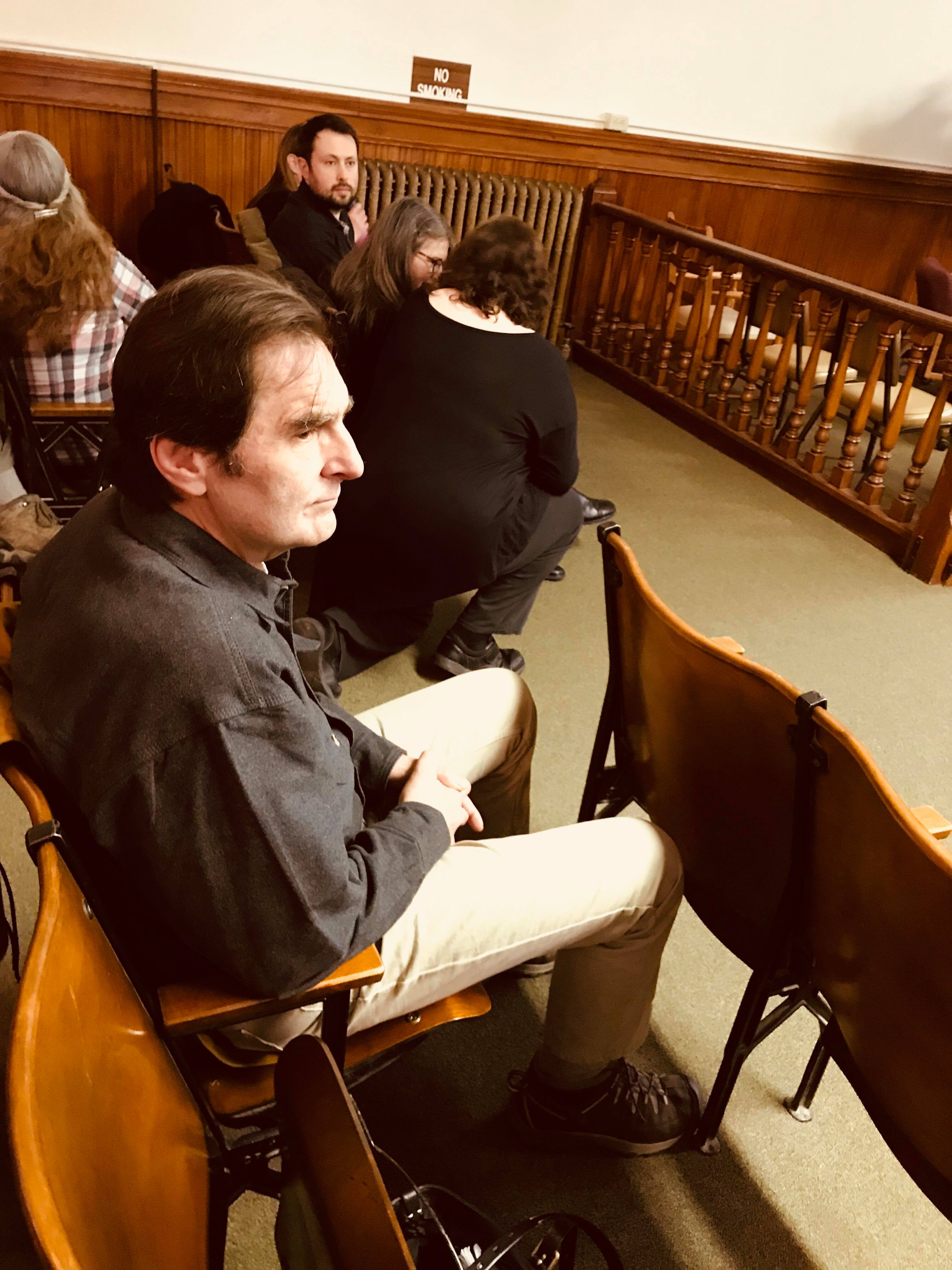 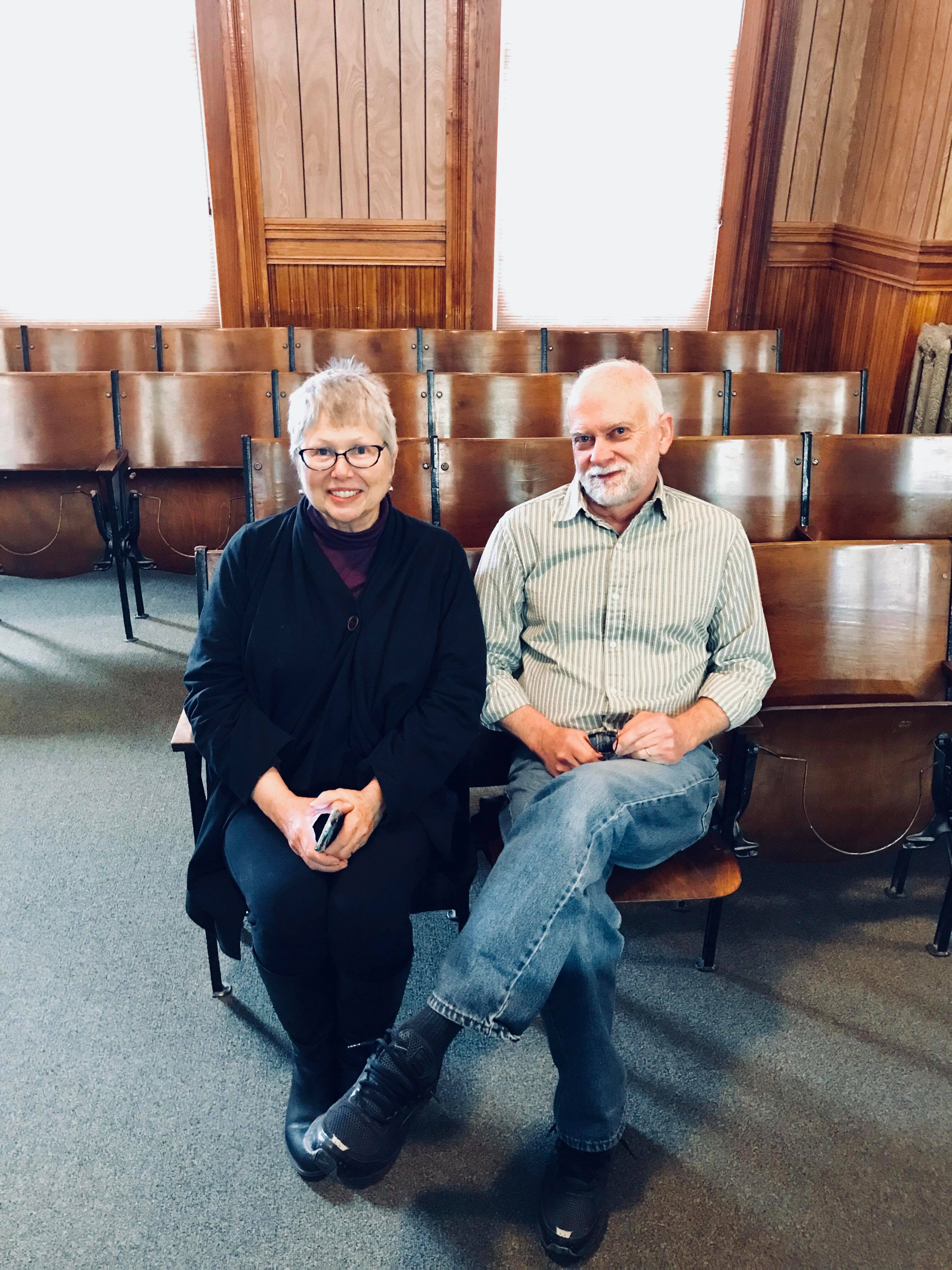